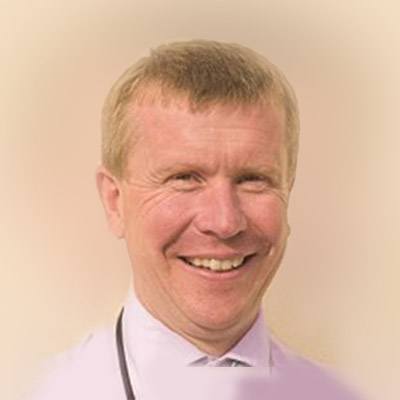 BARTA Board of Directors
BARTA co-founder, Board member and veterinary advisor

Josh co-founded BARTA and has been veterinary lead in the large animal rescue initiative in the UK from the start. Working with Jim he has been instrumental in promoting joint training and working between the veterinary profession and the Fire and Rescue Service and is a veterinary representative on the National Fire Chiefs Council – Animal Rescue Practitioner Forum.

Josh is currently Head of Veterinary Clinical Sciences at the University of Melbourne. 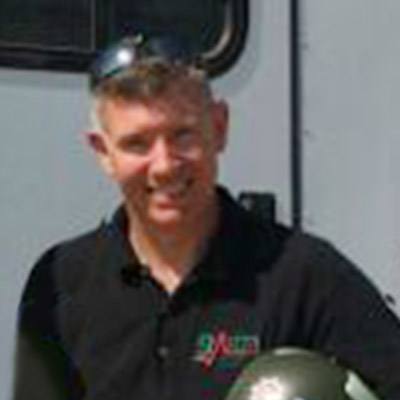 Jim comes from the New Forest in Southern England where he began his career as a forest manager, working in private and state managed forests including a season as a first attack forest firefighter in Victoria, Australia.

In 1996 Jim joined Hampshire Fire and Rescue Service as a firefighter where his rural background was instrumental in developing awareness of a range of rural issues, including response to animal rescues, agricultural fire safety and wildfire.

But it was dedication to animal response that defined Jims career. For 12 years Jim led a local and national drive to improve knowledge and skills for this challenging operational incident type, orchestrating teams within Hampshire and training rescue Team Leaders and veterinarians throughout the UK and further afield.

Jim is internationally recognised and has been keynote speaker or coordinator of conferences in the UK, Turkey, USA, Australia and Europe. He is recipient of national awards for his work through the RSPCA, National Equine Forum and British Horse Society. He supported the vet services team at the 2012 Olympics and lectures at veterinary universities throughout the UK.

In 2017 Jim took a sabbatical and worked at the University of California, School of Veterinary Medicine, helping promote joint understanding within veterinary and fire fighting communities in preparation for the needs of animals during rescues or disasters.

Jim co-founded BARTA in 2012 and together with Josh Slater, promoted the growing initiative alongside their regular careers. In 2019 BARTA became a subsidiary of the Horse Trust and this partnership enabled Jim to continue the journey as full time Director of BARTA.

Jim continues to respond operationally to animal incidents through his on call role as an Animal Rescue Specialist with Hampshire Fire and Rescue Service and lives with his wife Natasha, two boys Misha and Stanley and Australian Labradoodle, Ruby