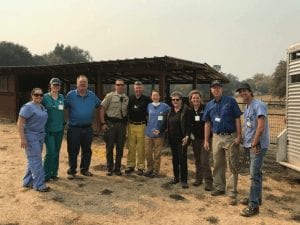 The UC Davis Team with Jim

This time last year Jim Green our Director of Operations and his family were in California whilst Jim was working for the UC Davis School of Veterinary Medicine.

Doctor’s John Madigan and Claudia Sonder invited me to support them in further integrating animal issues during emergencies and disasters within the veterinary and first responder communities.

The year was deemed to be exceptional in regard to disaster in northern California with extreme incidences of both fire and flood.

During the 2017 wildfires in Sonoma County, myself and the Student Veterinary Emergency Team led by Dr John Madigan supported Animal Control at shelters and behind evacuation lines. They provided welfare and evacuation for animals left behind as the fires overran communities with speed and unpredictability. 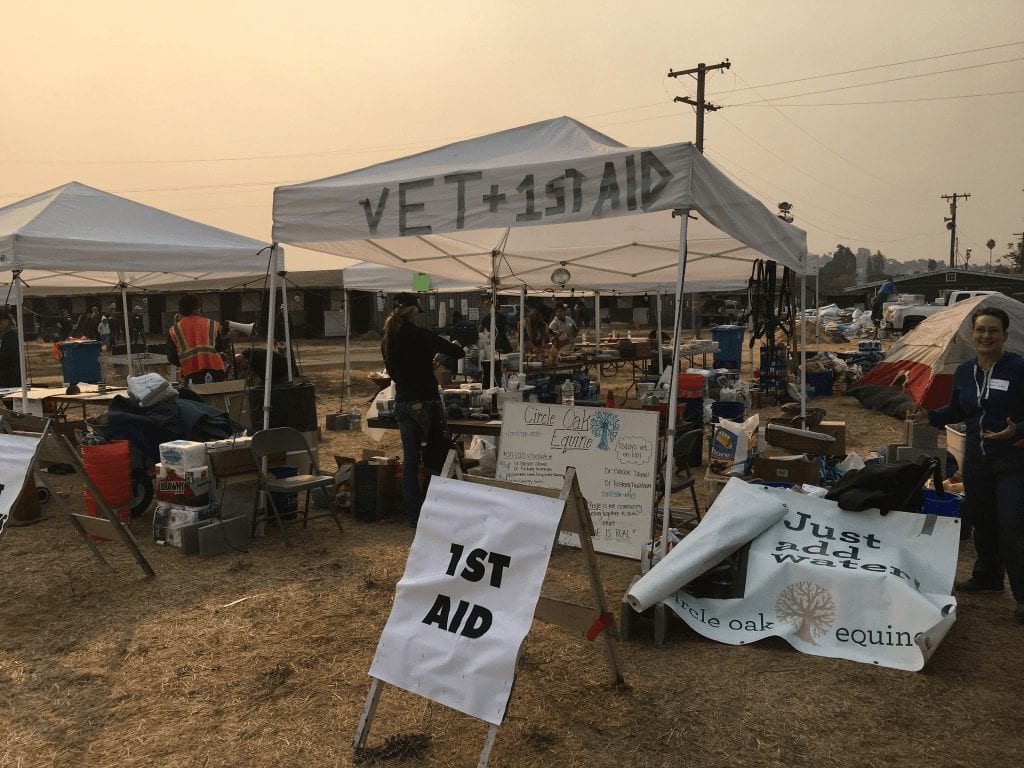 In 2018 those extreme fires have returned and as I write this families are without homes, emergency responders are deployed from as far away as Australia and the animal issues remain complex.

Displaced, injured, deceased, sheltered; the range of issues present risk, logistical challenges and a requirement for understanding and pre-planning ahead of the event as well as skill and careful management during the emergency. 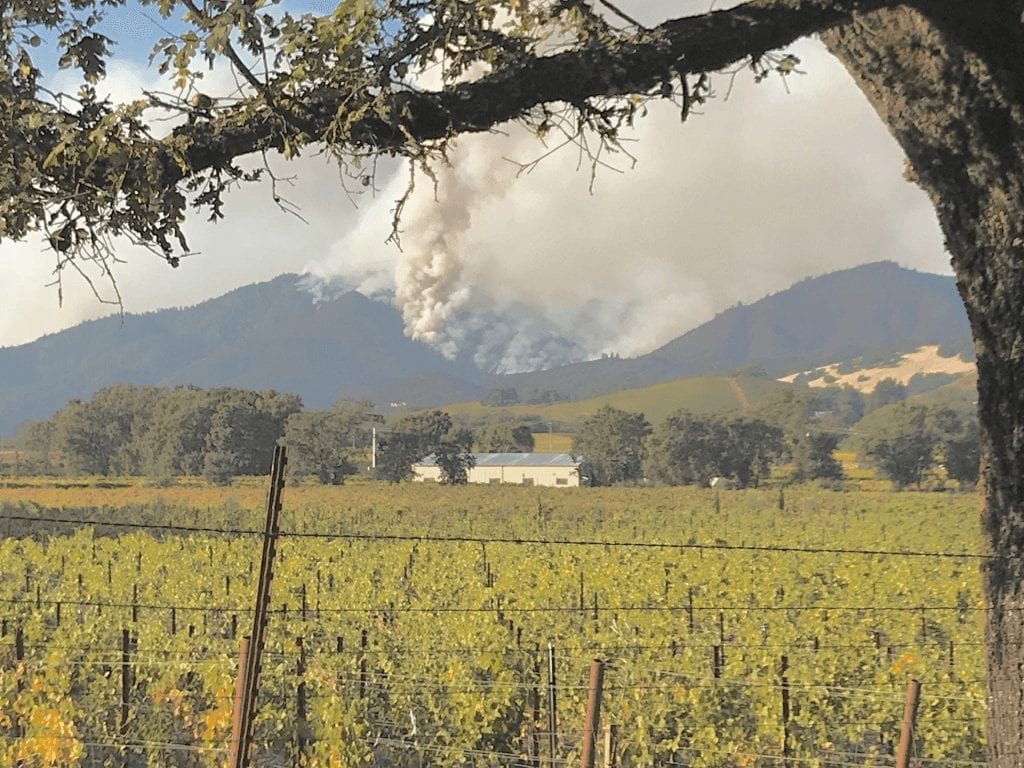 Last year our good friends Tom and Julie Atwood who have strived for years to improve understanding and preparedness within the community and responders met their worst fears head on.

Julie has kindly shared her story, this fantastic personal insight covers sixteen days last October when California was in a state of emergency and fires were burning everywhere. 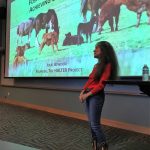 “In the middle of the “the morning after”, (Monday, October 9, 2017), I started a diary. I stopped making entries a few hours later, and never resumed”

“Here’s what happened, what I learned, and what I’ll do to be better prepared for…whatever”

BARTA is committed to developing resilience within UK emergency services and communities.

Whilst we might not expect the scale and intensity of the Californian disaster, events happen to communities in the UK on a weekly basis. Less significant on the national news, but equally devastating for individuals and families.

If the worst happens, at least those who have prepared can look back and say “we did everything we possibly could”