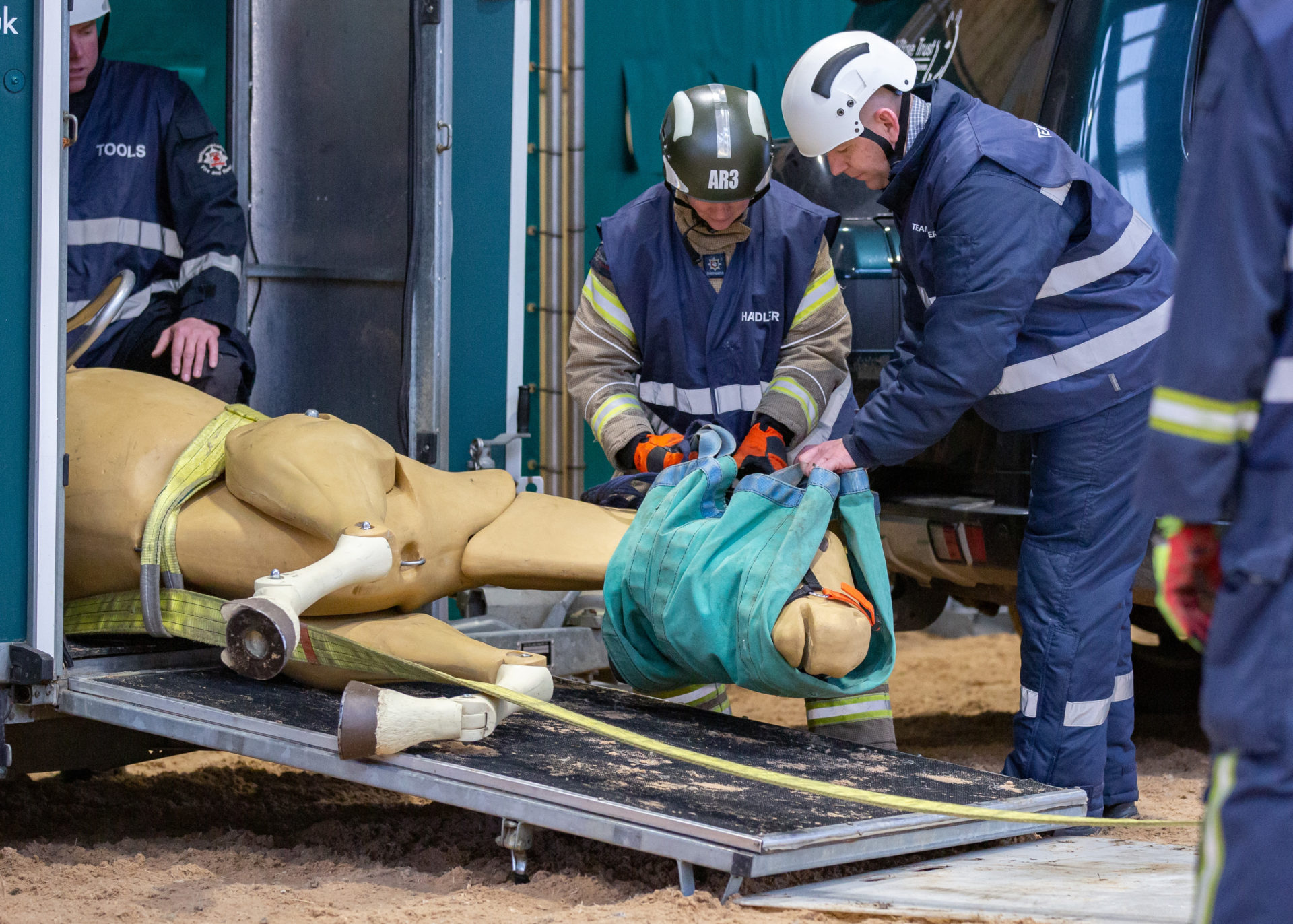 At an event to celebrate the partnership between BARTA and The Horse Trust in supporting emergency responders to deal effectively with incidents involving animals, HRH The Princess Royal formally opened our new training centre in Buckinghamshire.

During the visit, members of BARTA’s stakeholder working groups demonstrated the range of resources being developed to assist responders in carrying out their role and described how the collaborative nature of BARTA brings together all relevant industries to share knowledge and create standardised policies and procedures.

A high percentage of the UK population own animals and it is therefore no surprise that emergency responders encounter animals in the course of their operational duties. Without good situational awareness and the ability to call for specialist support, animals may hinder emergency responders and in some cases a fearful or aggressive animal will pose a physical threat.

Without clear guidance and training, animal welfare may inadvertently be compromised and the additional legal framework that supports animals may lead a well meaning action to place an organisation at legal or reputational risk.

The role of BARTA is to support agencies through assessing their activities and providing role specific guidance and training which will improve safety and welfare of both animals and the people who rescue them.

BARTA would like to thank the Horse Trust Knowledge and Skills Team and following organisations for supporting the practical demonstrations and making the day special;